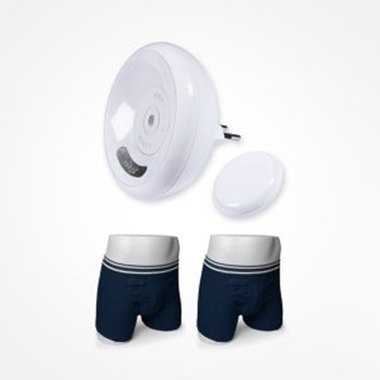 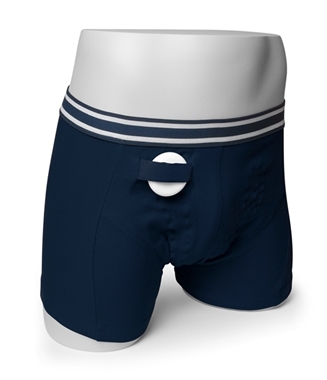 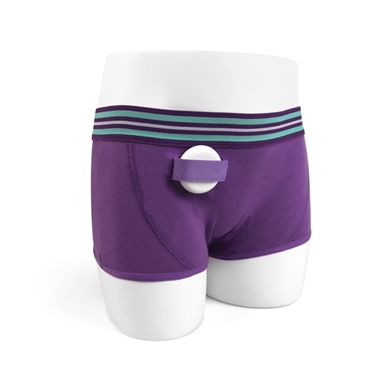 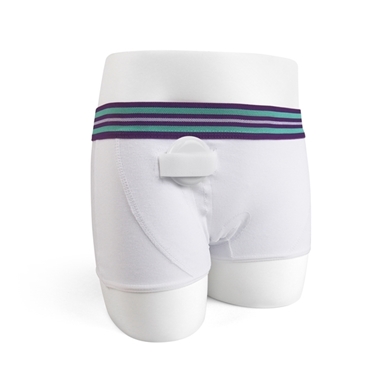 Rodger wireless alarm is an easy and comfortable alarm to wear, with minor impact on the sleeping comfort at night. The alarm consists of 2 or 3 pairs of underpants that each contains a moisture-sensitive sensor, that is connected to a transmitter and a receiver in form of an alarm box. When the sensor in the underpants detects enough moisture the transmitter will send a wireless signal to the alarm box that sounds and wakes up the child.

A wireless alarm is an alternative to children who doesn't like to sleep with pyjamas/ nightdress or for those who want a mobile alarm without a cord under the pyjamas / nightdress.

A standard base package includes: 2 or 3 x white cotton underpants, 1 x transmittor connected to the underpants, 1 x receiver in form of an alarmbox. Battery is included.

HOW TO USE THE ALARM 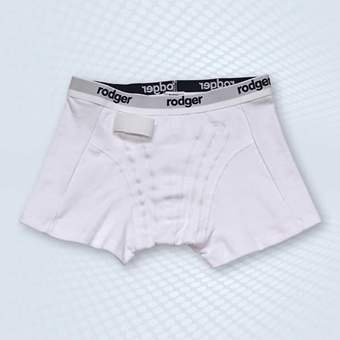 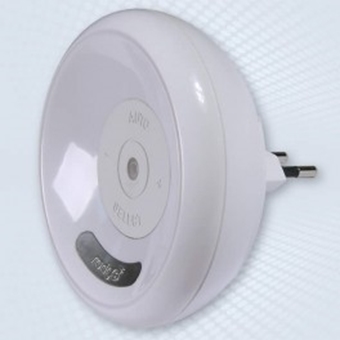 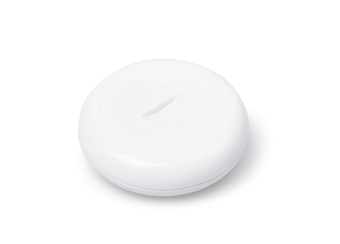