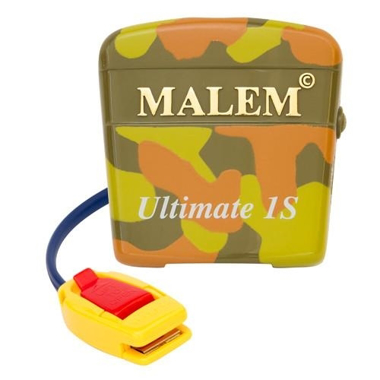 The wearable alarm Malem Ultimate is an easy and user-friendly alarm with good design.

The alarm consists of a moisture-sensitive sensor that is connected to an alarm box with a cord. When the sensor detects enough moisture the alarm box sounds and wake's up the child.

HOW TO USE THE ALARM